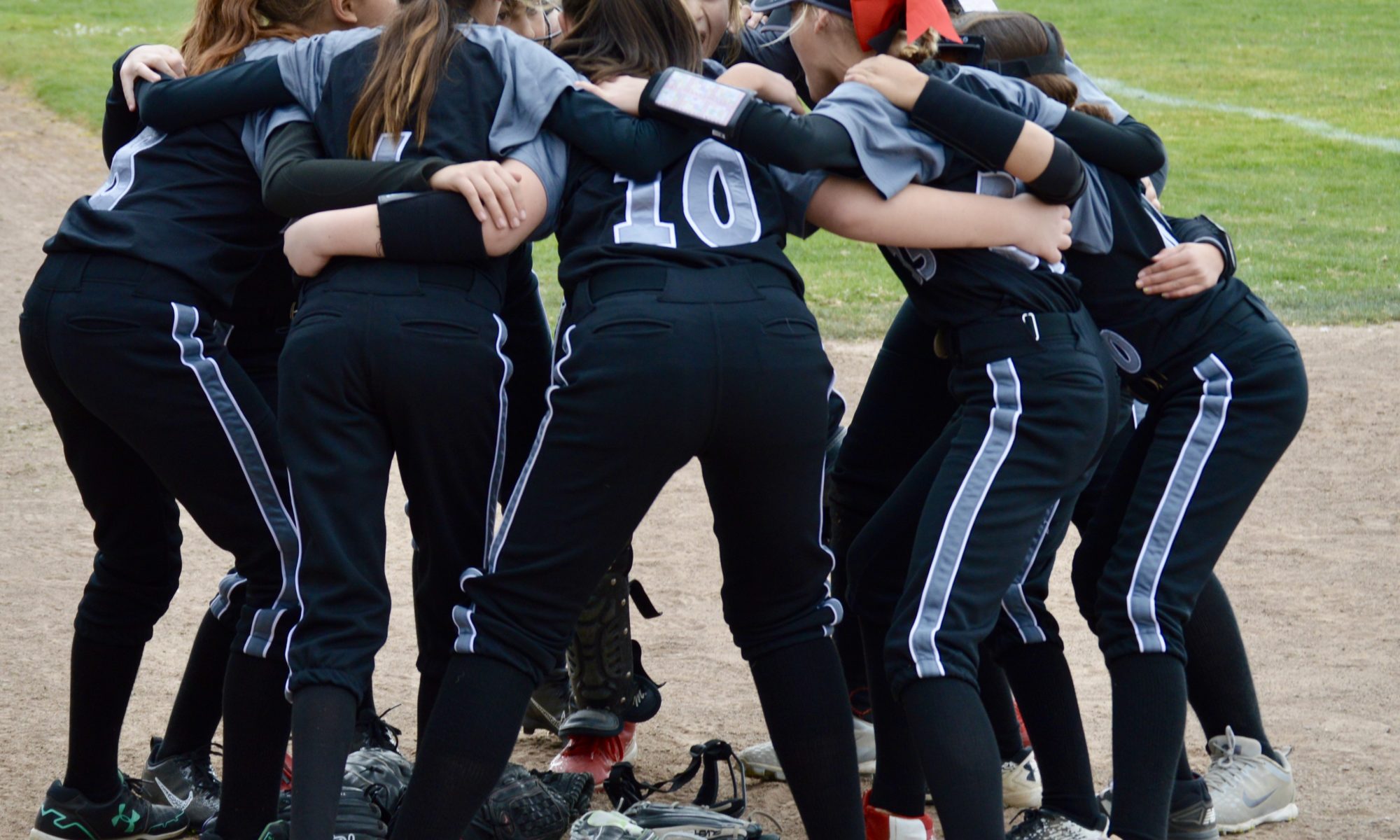 Romy Palmer started the game on the mound. She struck out 3 and allowed no runs in 3 innings. Lainey Macosky, Maddison Trinidad and Kaylie Casados lead the team with one hit each. Smoke came out with the 6-3 win over Quicksilver.

The bats came alive against NorCal Blitz. Delaney Aumua lead the team with 3 hits. Both Delaney and Hannah Armaz had two RBIs in the 13-0 win. Jordynn Booe struck out 8 in 3 innings. Kaylie Casados came in for one inning striking out 1.

Game three was a back to back battle. Hannah Armaz and Jordynn Booe lead the team with two hits. Hannah also roped in three RBIs. Lainey Macosky struck out 5 in four innings in the close 5-4 battle against the Lady Bandits.

The championship game was a tough 3-1 loss. Lainey Macosky got the start for Smoke Fastpitch. She lasted five innings, allowing two hits and three runs while striking out three.  Jordynn B threw one inning in relief.

Delaney Aumua and Jordynn Booe each managed one hit to lead. After a long weekend of events, Smoke Fastpitch managed to get second place in the tournament.