10U – Booe girls played hard in the 2017 Battle of the Bats in Fremont, CA. They had been on a two-month break but these girls rallied through and made it to the Gold Bracket Championship.

They went 3-0 in pool play, taking the first place seed entering Sunday’s tournament, where they faced some tough competition. After winning the first game 3-1, they faced an older Alameda Blaze team. One bad inning put them behind 4 runs, but they still ended strong with a couple hard hits. We are so excited by the amount of skill these girls have.

Good job bringing home some hardware in the first fall tournament of 2017, girls! 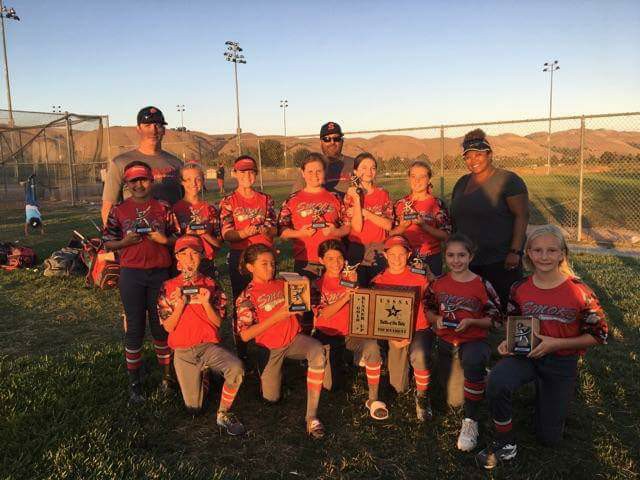 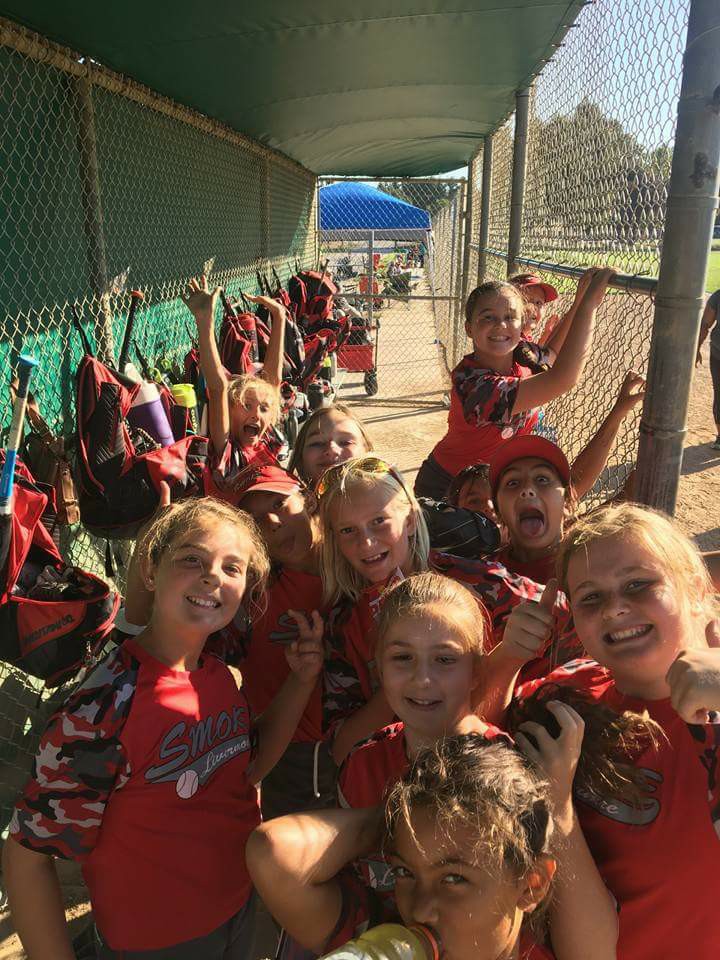 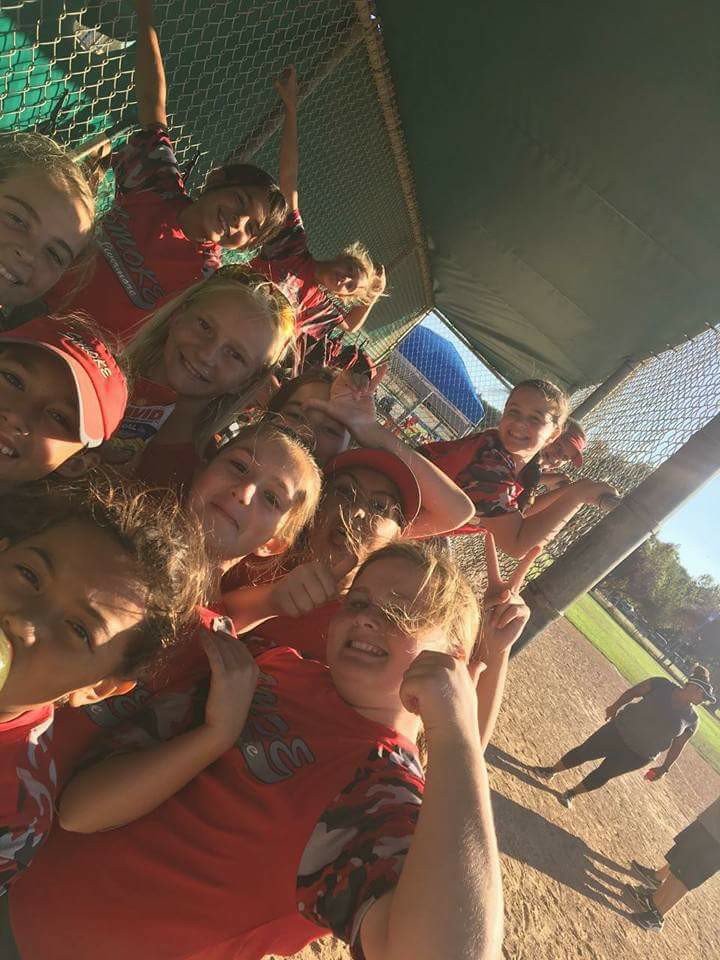