Castro’s Smoke 14U team went 5-4 in the Triple Crown World Series in San Diego last week. They played some of the best teams around and competed at a high level. With only 10 players, we battled all week and made it into the semifinal game of the silver bracket and were one win shy of making it in the championship bracket!  We threw a no-hitter, a shut out, had a couple of home runs and a walk off!

This is a perfect warm-up for us prior to heading the USA Nationals in Kentucky next weekend. We are putting Smoke Fastpitch on the map!  GO GET EM’ SMOKE!

Way to go kid, what an awesome way to win the game! 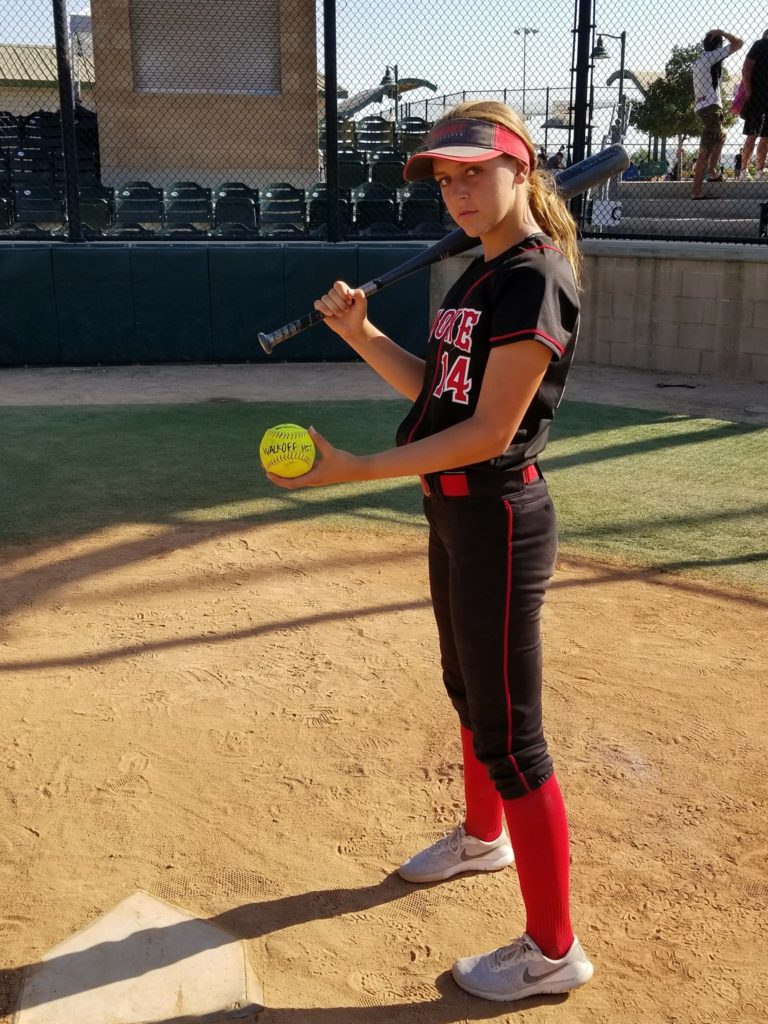 The day before while pitching, she took two back to back hard line drives off each leg, but that did not slow her down. Way to work! Great pitching Alex! 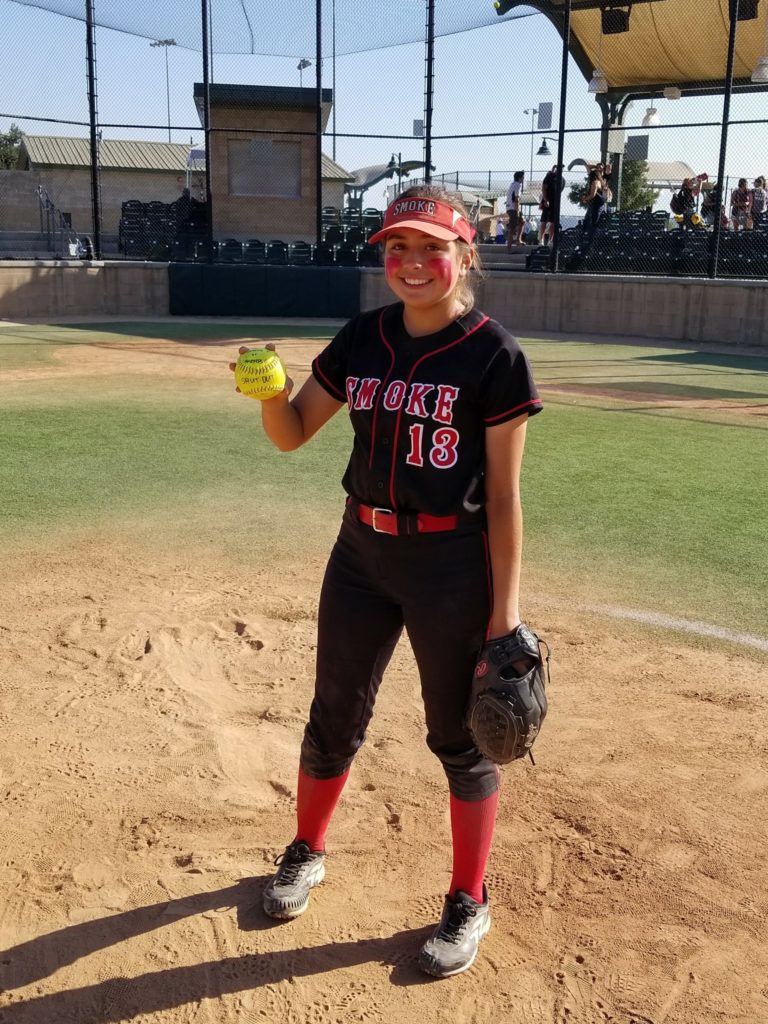 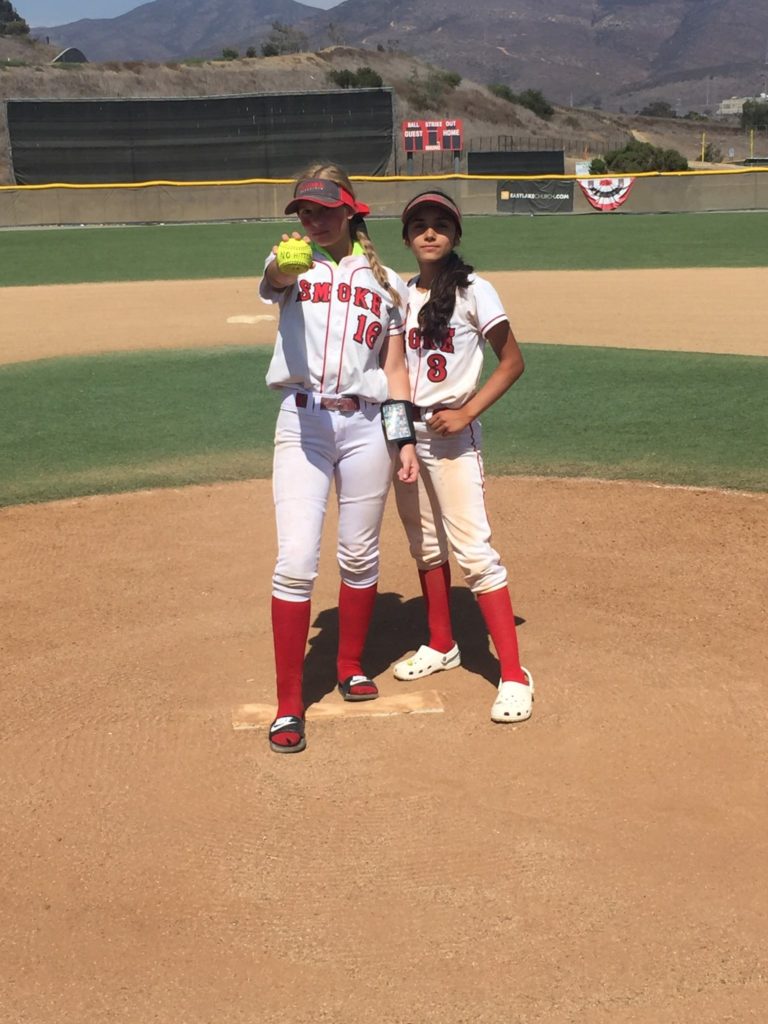 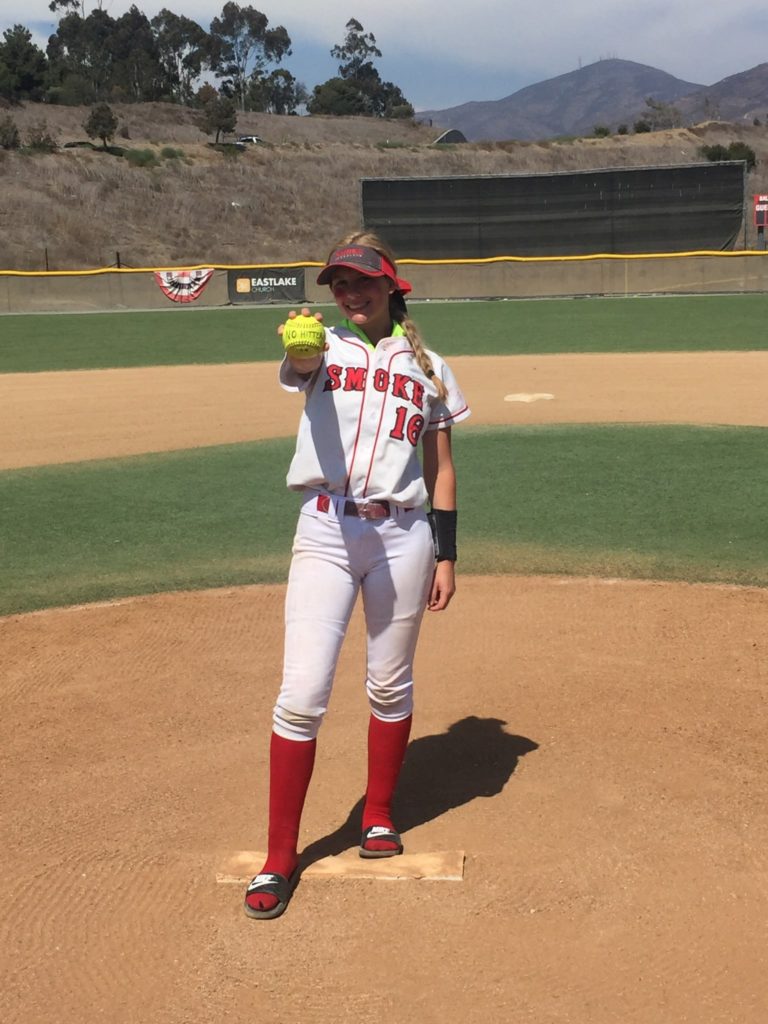